The Investigators, Inc. Ghost Town Mystery. Chapter 7. The Mine. 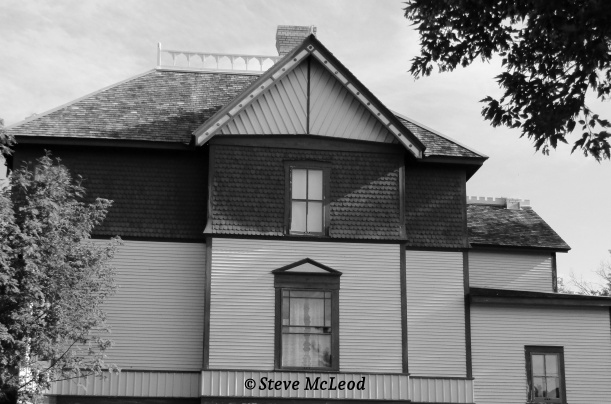 I told Val about Mike and she went over to the house right away. “Good timing Muffin,” said Kat as she cuddled her. Meow,meow.=He try to hurt my human, not going to let him do that. “But you also need to be careful about your heart,” said Kat, “so do not get too upset.” Meow,meow.=I be careful. Meow.=Next time let me do Thwock. Meow,meow.=Okay, I will, if you there, or if Storm there too. Storm smiles for being included too. “Now, we go and finish looking over this town,” I said.

So we split into our two groups and continued looking at the buildings. The general store was still well stocked with all kinds of old stuff, quite amazing really. And every building did have a cellar, so I decided we needed to check these cellars. And I opened the trap door leading to the cellar inside the store. It was in the back storeroom and was quite a heavy door. There are times when I wish Rock was here too. Out come our flashlights and down we went on a wooden ladder.

Jennifer, Carine and Axelina came with me, plus Muffin and MC. Kat, Angel, Kristina and Galyna, with Storm went in the other group. Muffin and MC were running around looking for mice but there was nothing down there except numerous spiders which the cats would catch and eat. I reminded them we were not here for fun, so they started looking around. But we found nothing unusual, just a lot of boxes, sacks of chains, nails and other stuff.

So back up we went, cats first, followed by me, Carine, Jennifer and Axelina. We went outside and met with the others. They had checked two cellars, but nothing unusual was found. But we checked each cellar on our way back to the hotel, just in case. But there was nothing unusual in any of them. The one in the barbershop was completely empty, as were a couple of the others. It was now very hot so we decided to stop and relax for the rest of the afternoon.

Mike came walking into the hotel as we sat in the lounge area. “You better watch yourself,” he growled as he pointed at me. Then he continued on but Jennifer stood in front of him. “Should we have another talk?”, she asked nicely. He went to hit her and ended up flat on his back. He got up and glared at Jennifer but she just stood calmly looking at him. I shook my head and she stood aside so he could go to his room. After he was gone Kat said, “perfect Jenny!” Everyone laughed.

After dinner Sam and the others still had not returned and Maggie was worried. She told us that people had disappeared going into that mine, or at least that is what the legend says. Every place has a legend it seems. Mike said there was nothing to be concerned about and ordered us to go back to the hotel. Early the next morning someone was knocking on our bedroom door. It was Maggie, she said Sam and the tourists never returned and asked us to go looking for them.

She gave us a map leading the way to the mine, plus one that showed the mine tunnels so we would not get lost. Kat told me to stay behind with Jenny, Kristina, Muffin and MC. Angel whispered something to Storm. Meowr.=Me want to stay too. “Okay Storm,” I said, “it will be nice to have you with us.” He seemed to be very happy about that. So Kat, Angel, Carine, Axelina and Galyna left for the hike up to the mine.

There was still some more old buildings around the town to check so that is what Jennifer, Kristina, the cats and I did for a couple of hours. Then I spotted a jeep drive in and park by the house. It was easy to tell who that was, so we went back to the house and meet the new guests. Maggie introduced us to the new guests and said they were on their honeymoon and got themselves lost, now they have some engine problems and did not want to chance going back right away as it was getting very hot again.

We all had lunch together and then went back to the hotel except Mike and Val. At the hotel Rock handed me a note, which was addressed to me. “Go home now and none of you will get hurt. Stay and you will all die. This is my town and my mine, no one will take it from me.” It was signed Kurt Mondale, the man that had been murdered in the mine. This note showed up in our mail back home. Very odd indeed.

Meanwhile…The girls arrived at the mine and started calling for Sam. A faint voice came from inside the mine. “We are back here, trapped by some rocks and cannot get out.” It did not sound like Sam, but it could have been Mark. The girls ventured in slowly finally coming to a side tunnel that had caved in. “Welcome,” said a woman’s voice, “to your death.”

9 Comments on “The Investigators, Inc. Ghost Town Mystery. Chapter 7. The Mine.”