Posted on November 5, 2022 by stevescountry 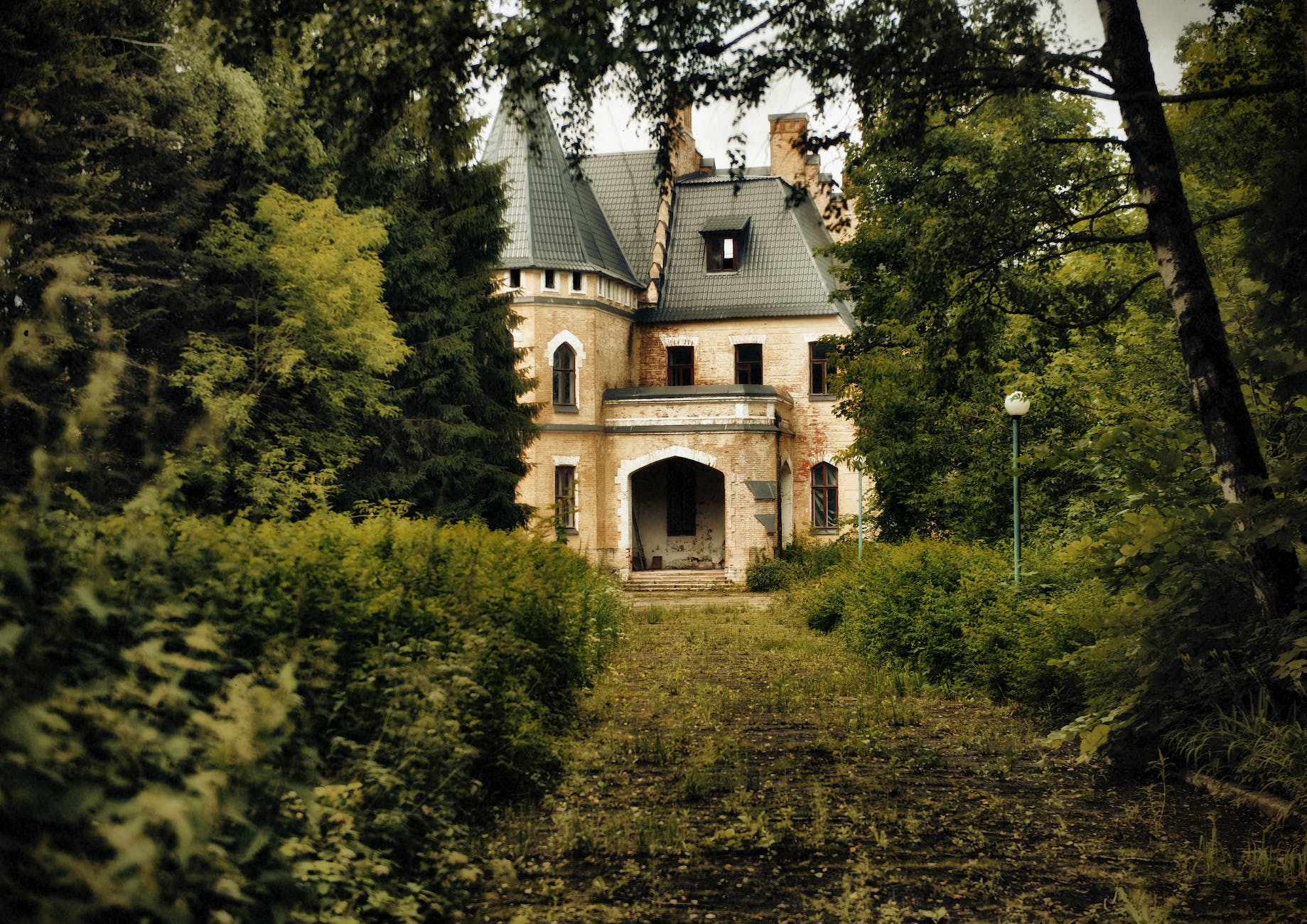 Annelie gave me the names of the two officers involved in this case, and the coroner. However, the coroner died in an accident a week after the death of David. He was driving home and went off the road where there was a steep drop off around a curve. The attending officers said he likely fell asleep and crashed. Quite a coincidence to fall asleep right at that spot. The officers were the same ones that worked on this case. Another coincidence.

But a witness said another car forced the coroner’s car off the road. Two days later she was found dead, it was called a suicide. It was the same two officers in charge of that case as well. That is way too many coincidences for me. After breakfast Sky and I went to talk with the coroner’s wife. She did not live too far away. Her son and his wife were there helping her pack, she was going to move in with them. My police ID got me in to see her and I asked about her husband.

She said he had been very nervous and worried about something ever since doing the autopsy on David. She also said he had called her from work and told her to pack, that they were going on a little vacation right away. She had been wanting to go on a vacation for months and just thought he had finally decided to do it, perhaps to get away and just relax from his job for a while. She believed the woman who said she saw a car force her husband off the road.

Now she is scared, which is why she is going to live with her son. They apparently live quite some distance from here, he did mention the town, but I was not really interested in that anyway. I was just glad she was getting away from here. We left after asking a few more questions. Her son showed us to the door. “I am worried,” he said, “that is why I want to get my mother out of here quickly.” “That is a good idea,” I said, “her life is likely in danger too. I will try to find out who killed your father as well.” He thanked me and we left.

Back at the castle we discovered that Tuva and Mandi had gone into town to shop for groceries. Sigurbjorn and Kristina had looked around a little but wanted to wait until we got back before doing too much. Muffin took the opportunity to nap on a nice big comfy chair. Mandi had given me the old documents that told about the castle and the treasure legend. Everything was in Italian, in which Sigurbjorn is quite fluent, as is Muffin. The treasure legend had already been translated into English and Sigurbjorn said it was accurate.

I had already told her and Sky to memorize what they could, just in case something happened to those documents. There is also an old floor plan of the castle, but nothing that showed any hidden passages. However, one of the documents mentioned that there is one and the entrance is in the part that is being renovated. Work on that stopped when David was killed.

We went in to check that area and see if we could find this passageway. One room is completely empty and is going to be a library. “This seems to match the description given here for where the door should be for that passageway,” I said, “look around for anything that might indicate a door.” We looked but could not find a thing. Although the room was empty, there was a large painting hanging on a wall, in a rather odd spot. It did not move, however, likely why it is still there.

We all started down the hall to another room, all but Muffin who stayed behind. I went back to get her. The girls waited. And waited. Then they came back to see what was keeping us. But we were not there. They called, but no answer. “They must have found the entrance to the passage,” said Sigurbjorn, “but where?” Just then someone came to the front door, so the girls went to answer.

Sigurbjorn answered while the other two kept out of sight with guns ready. “Hi, my name is Alonzo,” he began, “I am Mandi’s brother, is she home?” “No, she went to town for some shopping,” said Sigurbjorn, “would you like to come and wait for her?” “You must be one of the PI people that Mandi talked about,” he said smiling, “but no, I cannot wait, I am on my way home.