Posted on December 23, 2022 by stevescountry 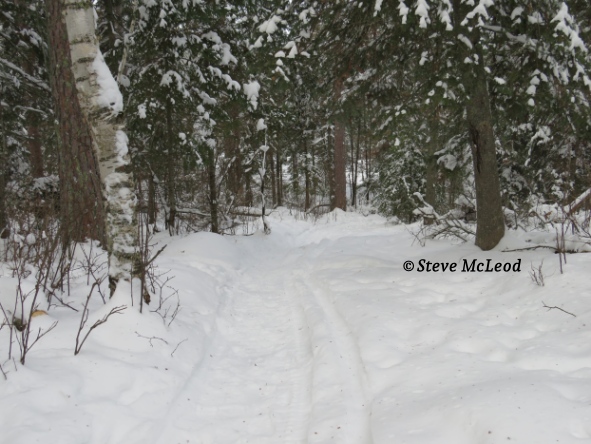 Well, it was certainly nice to get that last case over with so we could settle down, relax and enjoy Christmas this year. Sky said she would paid for the relocation of Cla…I mean, Crandall and his family to the US so he could get away from the influences around him. He wanted his kids to have a better chance to stay out of a life of crime. But for now Walter went to spend Christmas with Crandall and his family. Rock and Annelie have gone to his parents for Christmas.

Not our new chateau, however, that is getting some needed renovations, mainly bulletproof glass for the windows. Plus there will be a new addition to the chateau which will become our new safe room and a section for the cats new playroom. Tiia and Snow, the two kittens are staying with us over Christmas, so the 3 older cats are having fun looking after them.

That means Angel, Kristina, Tracy, Crystal, Chung, Sky and myself, along with the cats, will spend Christmas here. But something does not feel right somehow. Perhaps it is because this is the first time our team has been so split apart. Maybe I worry too much. Things are going well right now, so why should I be worried? I know that Crandall will not be back with the team, but Jo…I mean, Walter, will be coming back. All the others said they will be back in time for our wedding day, which is January 1st.

The girls here will be busy with planning that big day, after Christmas. Until Christmas is over we are going to relax. We also found out that Sky and Crystal are cousins. At least their mothers were cousins and their mothers look like they could be twins. I guess that is why Sky and Crystal look so much alike. We also found out that Crystal is the same age as Sky, which is 23, although she was born 2 days earlier, so that does make her older, even if just a little.

We still do not know why Crystal’s birth certificate showed that she was 25, but she was happy at the news. We all decided it would be nice to go out for dinner, just for something different. Chung came along with us too. After dinner I excused myself to head off to the washroom. After a while Sky got a little concerned because I was gone such a long time, so Chung went to see if anything was wrong.

Sky went along and stayed in the hallway, just in case there was a problem. But Chung did not come out so Sky went in! She found me lying on the floor, bleeding extensively from my chest and Chung was trying to stop the bleeding. “I have called for an ambulance,” he said to Sky, “you go and direct them back here.”

She did what he said but stopped at the table where the girls were waiting and told them what had happened. Kristina and Angel went to stand guard to make sure no one caused any problems. The ambulance arrived and I was soon on the way to the clinic…