Posted on August 2, 2021 by stevescountry 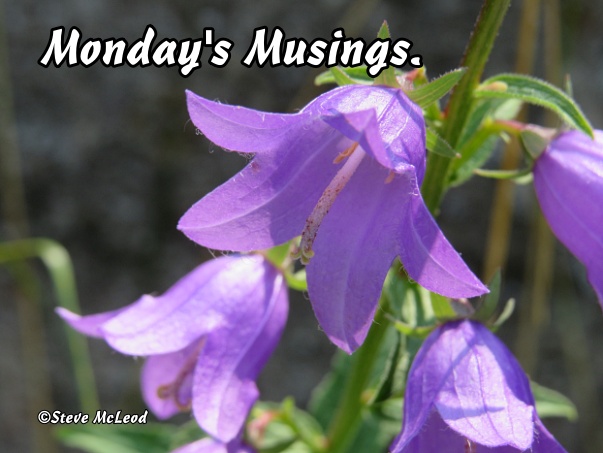 Good morning everyone on this sunny, smokey Monday! It has been a rather quiet morning. A couple of gulls, Sir George and Ricky, have been here, the family of crows stopped by briefly as did a family of chickadees. But not much singing or chirping, basically none really. There was a red fox out here very early this morning barking. They can make some interesting sounds and if you’ve never heard them before, they can sound quite scary. Doesn’t sound anything like what you would expect from a fox, which really is just a small wild dog. But they have one bark that is more like a scream and it can certainly make a person jump hearing it for the first time. Especially at night.

Something was around last evening that was really getting everyone upset. The birds were chirping wildly, the chipmunks were doing their warning chips. Muffin was looking out the window trying to see what was going on. Even the crows were upset over this. Must be a common enemy, but what? Finally I got to see this large orange cat come out of the long grass and lie down on the driveway. I tried calling Muffin over to look at him, but she was determined the “whatever” was out her window. No, no, Muffin, he’s over here. But she wouldn’t come. Then something scared big orange and he ran off back into the long grass and over to the neighbors yard with his ears back. He really was scared of something, but what? Maybe Muffin was right and something else was out there. The birds and chipmunks continued their warning calls long after the cat was gone, longer than they normally would.

So perhaps there was something else. Maybe that fox was out there. Or maybe…a bear. I wasn’t going out to check anyway, it was getting too late, even though it was still daylight. Those bears running around have made me nervous. First time I have been so nervous about bears. Normally I don’t give them a thought when I’m out walking. Now I do. Now I wonder if I should keep walking to the river with those bears around. I really don’t want to meet one that far from home, even with the bear spray I carry with me. Would you go walking back there knowing that bears are around? But that’s also where I get a lot of my pictures, which I wouldn’t get, if I didn’t go walking to the river. Sigh. It’s a tough decision. I hope you all have a wonderful day, Happy Civic Holiday for anyone who gets this holiday as we do here in Canada, and God bless!