Posted on September 6, 2019 by stevescountry 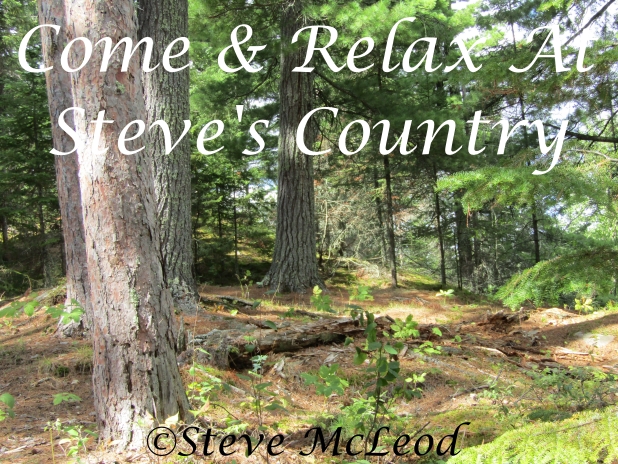 Good morning to everyone!  I hope you are all having a good day.  It is another cool, cloudy and wet morning here.  Seems like that is going to be the norm for this autumn. This kind of wet cold just goes right through a person.  Especially me.😀  I just notice these things more than most people I guess.  When it’s hot I have a lot of energy.  When it’s cold, then it’s hard to get going.  I seem to be the opposite of most people.😂🙄 Which is probably a good thing.  Can you imagine if there was a bunch of people like me walking around?😳  Now that would be scary!😲 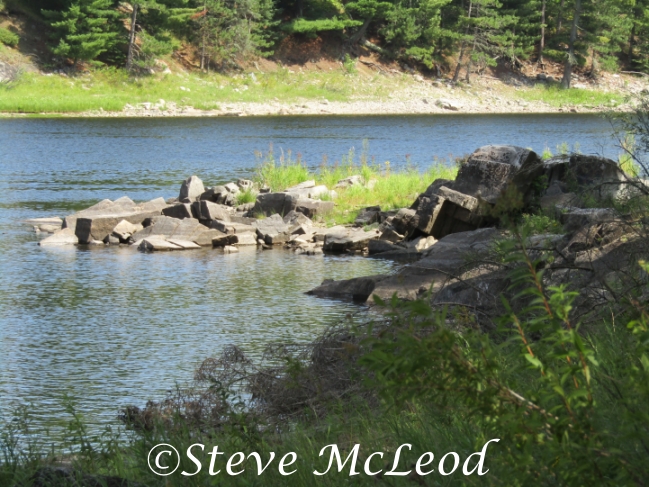 There was a bear around again last night.  Bears are coming into town now looking for food.  Their natural food is gone now and they need more to fatten up before their winter hibernation.  So they come looking for garbage or whatever else they can find to eat.  And they will come around any time of the day.  So they are dangerous right now.  This one last night was that big bear that was here in the spring.  When he walked on the deck I could feel it shaking.  I went to have a look.  Turned on the light outside.  Looked out the window and there is this massive black head looking at me.  Must admit, that was a bit shocking.  He could easily break that window just by pushing on it.

Poor Muffin.  She is terrified of bears.  And to have this big critter looking in the window, well, that was just too much for her.  It must weigh between 700 lbs or more (320 Kg).  That’s big.  He comes from across the street.  Which is where I go walking each day.  Makes me just a little nervous.  A person can’t outrun a bear.  Or climb a tree.  Even a bear that large can climb a tree faster than any person.  And now that bear’s are out during the day too.  Hmm. 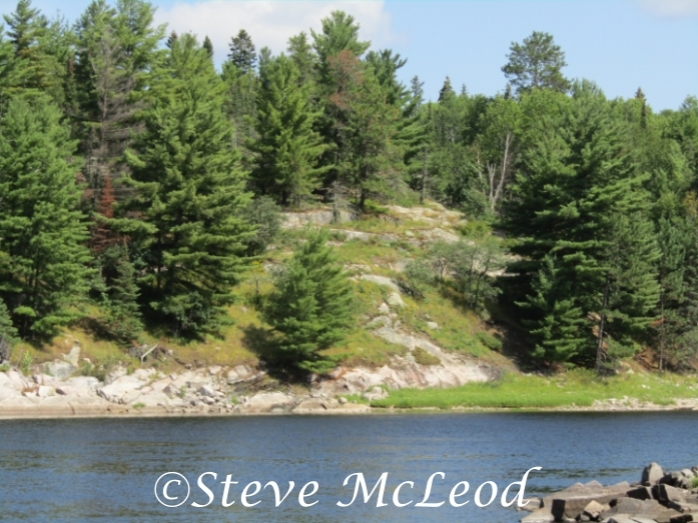 I was out at my cottage one time.  It was late evening and I was out watering the flowers in the garden.  I got that feeling of being watched.  I looked all around.  Nothing.  I could see a good distance since it was cleared out good around there.  I went back to watering. Still had that feeling.  I looked around the corner of the cottage.  Nothing.  I stayed out for quite a while but could not shake that feeling.  I went inside and sat down at the table.  Immediately this big cinnamon bear walked right past the window.  She had been out there and not far away.  She had been watching me.  She was big too and had a small cub.

Another time I had stayed out there and I looked out all the windows before going outside in the morning.  There was actually several bears that used to come around there.  But I couldn’t see anything so I stepped outside and looked around before closing the door behind me.  Nothing.  Just got the door closed and this bear comes around the corner of the cottage.  We looked at each other.  I opened the door quietly.  He charged.  And I just barely got inside and closed the door and he was standing there with his paws up against the window on the door.  I closed the inside door which was a nice solid wood door, and waited for him to leave before I went outside again. 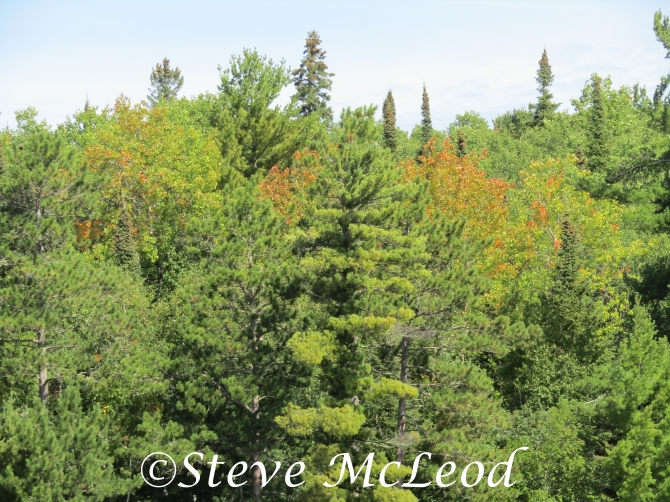 It’s important to be careful around bears.  They can be very unpredictable, especially early spring and autumn.  Black bears and cinnamon bears are the same thing, just one is brown.  But they are both black bears.  Well, I hope you all have a wonderful day and God bless!