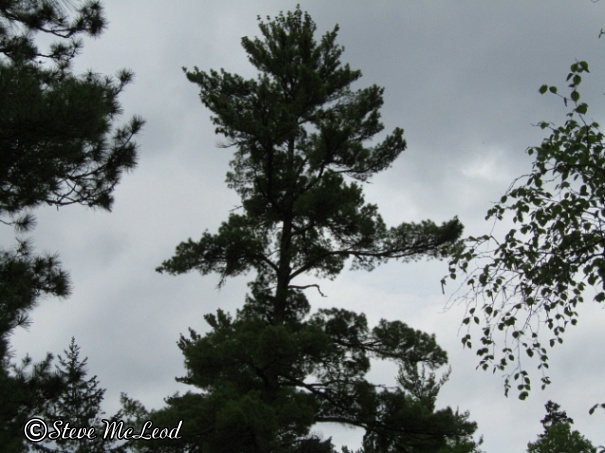 We have had a nice leisurely week after our last case, getting a chance to rest up, which is nice. Meow, meow?=When we get next case, been week already? Meow.=Yep, ready to go on new case. Patience you two, we’ll get a case soon, I just know it, and a good one too. Meow, meow.=Then maybe we can get new car working. It works now, I said. Meow, meow?=Then why we not use it? We always walk everywhere. Well, walking is good exercise. Meow.=We get lots of exercise, want to ride in car sometime. We will, just need some money for gas. Meow, meow?=We out of money already? What you do, eat it? Well, sort of, that’s why we have food in the cupboard for a change. Meow.=He right, lots of food, I just check. Thanks Mr. Cat, nice to know you trusted me on that one. Meow.=Welcome. Sigh. Meow, meow?=Why you get to sigh and we not supposed to? Meow?=Yeah, why? I’m the senior partner, I’m allowed, besides, we’re not on a case right now, it’s okay to sigh when we’re not on a case.

Just then someone knocks on the door. There we go, I said, our new case just arrived. Meow?=How he know that? Meow, meow=No one else ever knock on door. At the door is a very well dressed man, on the heavy side, with a large mustache. I invited him in and offered him the largest chair I had, I didn’t think any of the others would hold him. I introduced myself and the cats. He looked rather nervous, almost scared, which I thought was kind of odd. He introduced himself as Karl Weber and said he was from Germany. That’s a long way to travel to find a private investigator, I said. Are there none in Germany? There is, he said, but I know someone in Italy, Rossana, who highly recommended you, so I came right away. Yes, I know Rossana quite well, we have worked together. That’s what she told me, but I don’t know if this kind of case is of interest to you, he continued.

My little baby has been kidnapped! They want a ransom, which I can easily pay, but Rossana said not to do it, they would likely kill my Katharina anyway, or ask for more money after I pay. I need you to find her, he pleaded, will you take the case, will you help me? Of course, I said, we will gladly take the case and find your daughter for you. Do you have a picture of her? Yes, yes, here, you may keep this one, he said. The cats and I look at the picture. Meow?=That little baby? Meow, meow=Humans have odd way to talk sometime. You will learn Mr. Cat. Did your cat just sigh?, asked Mr. Weber. Yes, they both do that quite a lot. Although Mr. Cat here isn’t mine, I’m just looking after him while his humans are on an extended vacation. Oh, well, we should be going, we don’t have much time, I have us booked on the next flight back to Germany.

Meow, meow.=It’s okay, everything already packed, even your stuff. Meow.=Yep, I helped pack too. Okay, I said, let’s go then. Karl said we can talk more about things on the plane. We got to the airport with only minutes to spare and we boarded right away. This is nice, first time we get to fly first class. We start talking once the plane is in the air. Karl’s wife’s name is Hannah and besides their daughter they have one son. Apparently they are not on good terms with each other, something to keep in mind. Their son is terribly in debt with his business which, oddly, is business consulting. And Katharina is doing very well with her business which has to do with business investment. She isn’t married and has no boyfriend, seems she is too involved with her business to have any kind of life outside of that.

She does have a couple of friends though. I should probably have a talk with her friends, I said. Good, good, I will get their names for you, said Karl. Muffin jumps onto my lap, didn’t even realize she had disappeared. She had a wallet in her mouth. Meow, meow.=Man behind us listening, so I bring his wallet. Does your cat…I motion to Karl not to say anything. I show the ID to Karl but he says he doesn’t know the man. But he definitely seems a lot more nervous suddenly. He had been quite calm on the plane, but not now. So who is this person anyway? Muffin dropped the wallet on the floor next to the man and returned. Hmm, this means that Karl had been followed…