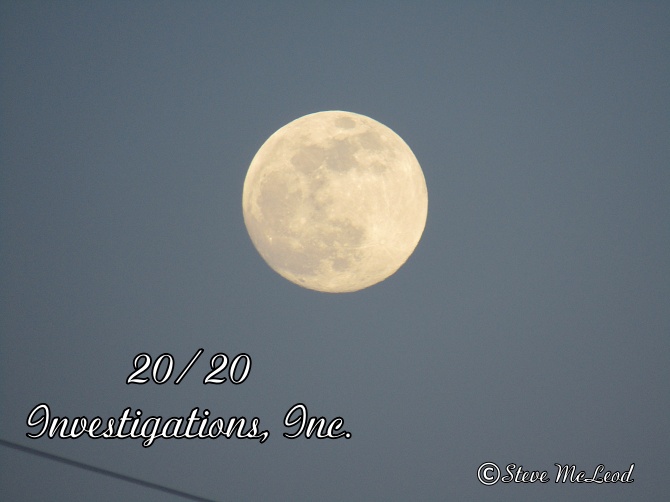 I certainly never expected this. And I could tell she wasn’t joking either, she was completely serious. It’s amazing how much a person can think about in such a short time. It couldn’t be more than a couple seconds. How could I have been so wrong about her? I will say this, she is an amazing actor, it really looked like she was working with me. That means all the information I have gathered so far she would have given to Anna. No wonder she could find us so easily. She’s likely following us through Karin’s phone. I’m glad the cats are asleep, they won’t see this, and I hope they can escape quickly, the window is open for them. And Muffin knows how to get in touch with Rossana, so hopefully they will be okay. I just hope Karin will leave them alone.

I sure never thought things would end like this for me. If the cats get away then Karin won’t get the key at least since Muffin has it and that’s something Karin doesn’t know. I can see her starting to pull the trigger now. This just seems to be taking so long, get it over with! Suddenly her hand starts to shake. Then I see tears in her eyes. She puts her hand down and begins to really cry. I, I…I just can’t do it, she said quietly and shaking the whole time. Just then Mr. Cat jumped on her hand and Muffin jumped on me, ready to shoot her slingshot. At that close range Karin would be finished for sure. Mr. Cat grabbed the gun and gave it to me. I don’t think you will need to shoot your slingshot Muffin, I said quietly to her. We sat there for quite awhile, not saying anything, but Karin kept crying the whole time. She also handed me her phone. She was shaking so bad she could hardly hold it. Obviously that’s how Anna was following us.

Meow?=Why she cry so much? She want to kill you, now she cry, not make sense. He goes over to Karin. Meow?=Why you want to kill human Steve? That very bad. Now you don’t and you cry, not make sense to me. Karin turns to me, barely able to stop crying and says, because I love you. I’m not sure who was more shocked, the cats or me. Then she said, you need to get rid of that phone before they find us here. I get out of the car, just then a large truck was driving past so I tossed the phone and it landed nicely on top of the truck. Well, that should lead them on a false trail for a while and that truck is going the opposite way that we’re going, so that will give us more time hopefully.

It’s important to find Katharina fast, before anyone else finds her. I know that Anna wants her, and not just me. Plus there is another group, the one that hid the bomb on our car, who is also after Katharina. And that group was hired by Katharina’s mother! Apparently Hannah and Karl are into something big, and bad, and Katharina must have found out some important information about their “business dealings”, that’s why they want her killed. But it’s hard to believe her own mother would do that. Guess there is a lot of money involved. Amazing what money will do to some people. I go over and open Karin’s door and tell her to come out, which she does. I guess you’re going to leave me here, she said quietly. No, but I want Muffin to check you out for any tracking devices that might be on you.

Off they go together and come back a short time later. Meow, meow.=No tracking devices…I say she okay, we take her with us? Yes, Muffin, we will take her with us, I don’t think her “friends” will be too happy with her right now, so it would be dangerous to leave her here. I look over to Mr. Cat. Meow.=I agree, we take her along, I think she okay too. Karin smiled just a little. I agree too, I said, besides, we need someone who knows the language. We get back in the car and start off again. I really can’t believe you’re taking me along, said Karin. I said before I trusted you, and I still do. As we drive along there are some nice estates, but which one do we want, can’t exactly go up to them and try the key, could get arrested for that. Finally we come to a road leading back through some trees.